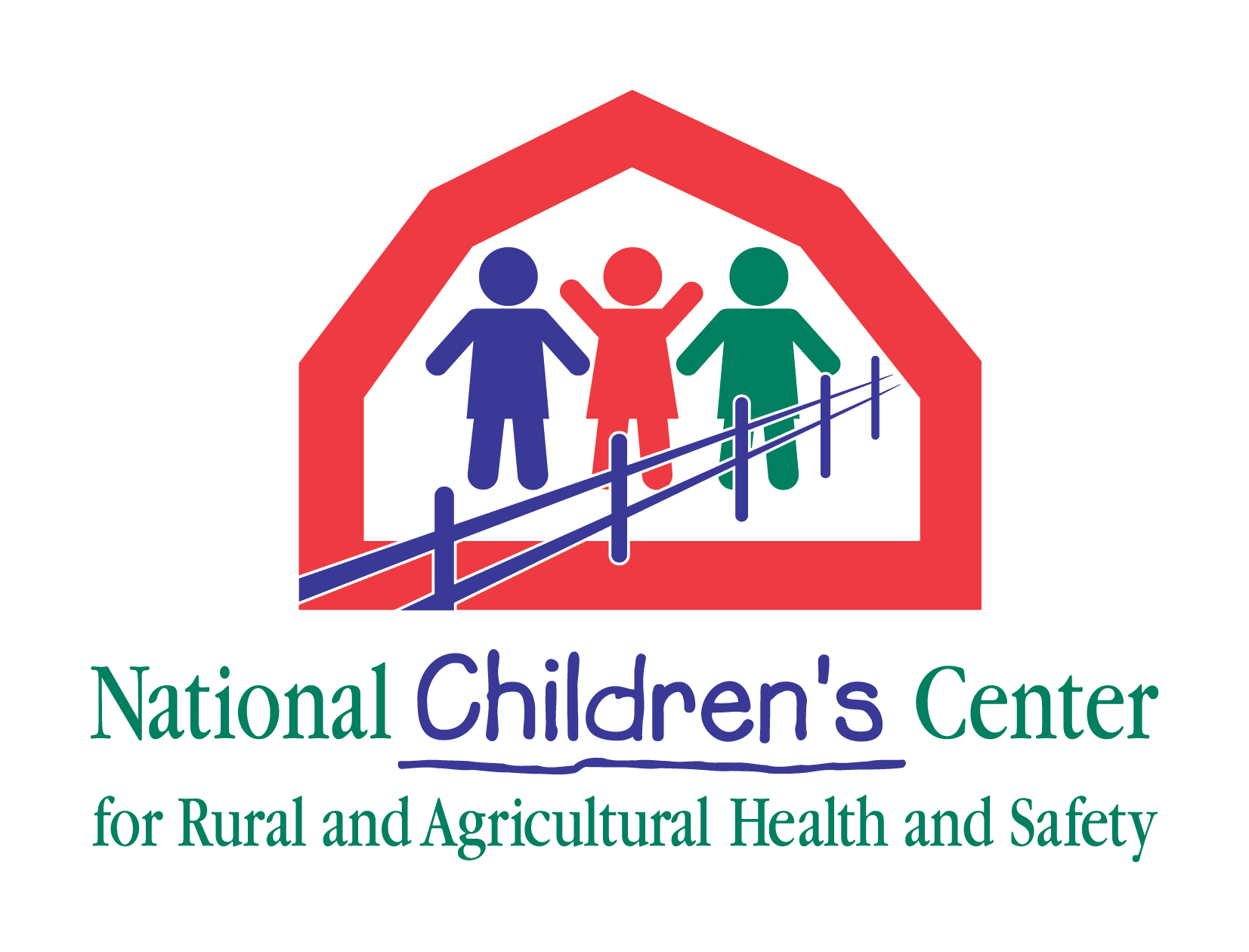 The typical summer surge in all-terrain vehicle (ATV) injuries kicked off early this year, as children were out of school due to COVID-19 and parents struggled with child care and working from home.

“When school went out and kids were at home, we saw more injuries in general,” said Dr. Charles Jennissen, a pediatric emergency physician and clinical professor in the departments of pediatric and emergency medicine at University of Iowa, Carver College of Medicine. There were more bike injuries and ATV injuries, he said, noting the number and types of injuries were more like summertime.

Jennissen and colleagues in the Injury Free Coalition for Kids started a collaborative study to compare injuries during COVID-19 to a year ago. “Clearly, we are seeing more injuries, including of ATVs,” Jennissen said. Overall injuries are probably four to five times higher because many don’t go to the ER, he added. In the US, about 40,000 children under the age of 16 are treated in emergency departments for ATV-related injuries each year, according to the American Academy of Pediatrics.

Sometimes, those injuries are fatal. In late March, a 5-year-old Alabama boy was riding ATVs with his older brother on the family farm. The older brother noticed his little brother was no longer behind him. He went back and found the younger boy unconscious in a pond. He later died of his injuries.

This was one of 10 incidents involving children and ATVs recorded in AgInjuryNews.org from March 1 through July 15. Five were fatal. AgInjuryNews.org, which began as a project within the National Children’s Center for Rural and Agricultural Health and Safety, Marshfield Clinic Research Institute, is an open-access online database that catalogs adult- and child-related agricultural injury reports from media and other sources. It was used in a recent review of ATV and other off-road vehicle incidents published in the Journal of Medical Internet Research Public Health and Surveillance.

The American Academy of Pediatrics recommends that children younger than 16 not operate ATVs. All-terrain vehicles with a saddle-seat and handle bars are relatively unsteady. They have a high center of gravity and narrow track, a combination that makes them a very high risk for rolling over, Jennissen said. They often have low-pressure tires that have knobby treads designed to grab off-road terrain.

“More kids in the US under 16 die from ATVs than bicycle crashes,” Jennissen said. Not older teens, he emphasized, children younger than 16. “We talk a lot about bicycle safety for kids, but this is a bigger killer, and we need to protect our children.”

During the summer of 2018, Matthew Groppi investigated a high number of fatal ATV and UTV crashes as a recreational safety warden for the Wisconsin Department of Natural Resources. “Out of all the incidents in summer of 2018, all that were fatal were the result of rollovers. Seatbelts and helmets -- or lack thereof -- were the contributing factor in all of those incidents.”

“The biggest things with ATVs or UTVs (utility task vehicles), I can’t stress enough, is the importance of wearing helmets and seatbelts,” Groppi said.

Between recent changes in state ATV/UTV laws and the COVID-19 situation, Groppi said DNR staff “have been doing a lot more to just try to put our message out there online or through the media and try to do more education in terms of these safety laws.”

On March 4, 2020, Wisconsin law changed to make it illegal for more than one person to ride on an ATV, unless it was manufactured for two riders. Groppi noted it’s “a big change. It’s fairly common … you’d see two people riding on one ATV.

“The machines are lot of fun, but they can also be very dangerous,” he added.

Jennissen and Groppi noted many children younger than 16 ride adult-sized vehicles. It can be a mismatch for physical and cognitive abilities, Jennissen said, because kids have to actively ride and shift to appropriately control a vehicle. Groppi said children who are 12 or 13 operating adult-size ATVs may not be able to tip them upright “if they would happen to roll it over or find themselves in some other difficult situation.”

Some states, including Wisconsin, have passed laws allowing municipalities to open their roads to ATVs. “It’s maybe taken a while to catch on, but in the past year, the number of municipalities and counties that have decided to open up their roads have increased significantly,” Groppi said.

“We also know that they are on the roads a lot” for occupational and recreational purposes, Jennissen said of young riders. “Being on the roadways is more dangerous,” he added. It increases the risk of being hit by another vehicle, “but our data shows that about two-thirds of fatalities on roadways and greater injuries do not involve another vehicle. They are single-vehicle events. ATVs are not designed for roadway use.”

Groppi said he anticipates more incidents because there will be more ATV riders on roads. In Wisconsin, UTV drivers must be at least 16 and ATV drivers at least 12 to operate on roads, and all youth drivers must complete a safety course in order to drive on public trails and roads.

Those restrictions fall away on private land, where a lot of crashes happen, Groppi. He recounted a 2019 rollover in a front yard in which an adult died and three out of four children involved were injured, two seriously. “These (incidents) can still happen on private land. There is just as much of a risk on private land as a public area.”

Jennissen has been working with an educational program called STARs, which provides safety tips for ATV riders. Organizers surveyed the first 5,000 students in the program and found 57 percent had been in a crash with an ATV. That included children who had ridden maybe one or two times. A crash was defined as hitting something, rolling over or being ejected from the vehicle.

“Most of the time they don’t get serious injuries, but on the flip side of that, a lot of times when in a crash, they think, ‘I was in a crash and nothing happened.’ Invincibility is reinforced. Next time maybe it won’t be something minor or no injuries,” Jennissen said.

The STARs rules include: Follow safety rules. Always wear a helmet. Never ride with passengers on the ATV. Never go on a road.

More than 70 organizations comprising the Childhood Agricultural Safety Network (CASN) have made ATV safety the centerpiece of their “I Didn’t KNOW” campaign. The network, facilitated by the National Children’s Center, will be updating resources and launching a new ATV safety campaign in the coming year.

Agricultural Youth Work Guidelines can help in determining if a youth is capable of performing a farm task safely. 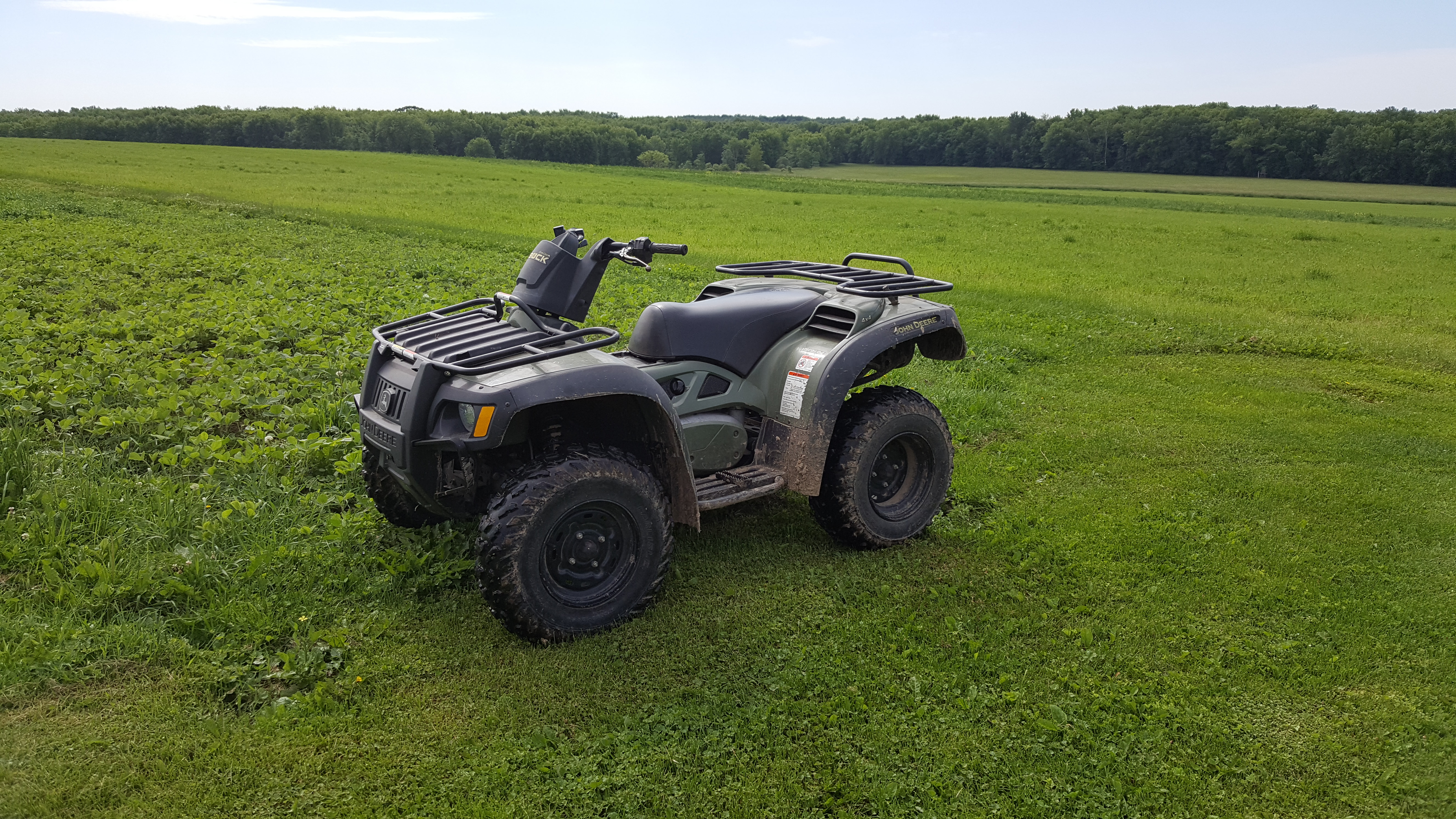