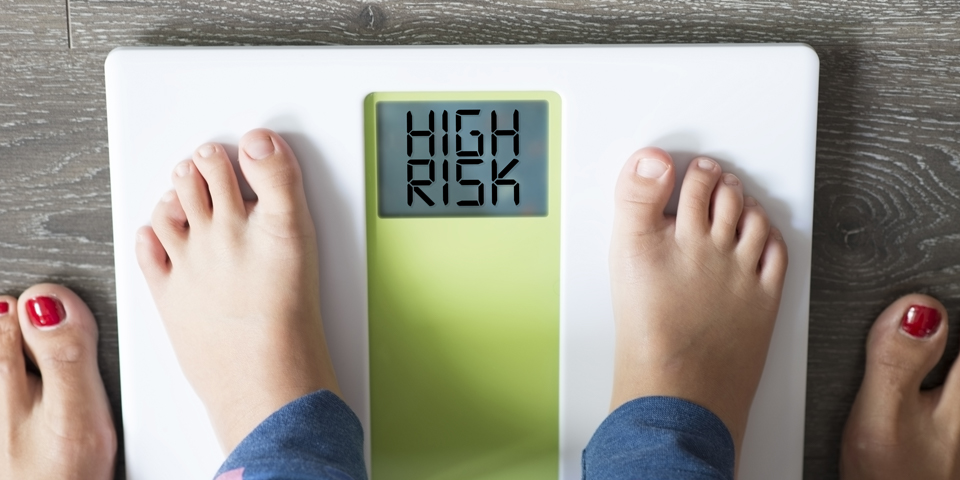 A recent study from researchers at Marshfield Clinic Research Institute suggests kids tend to gain more weight in the summer than during the school year.

The study (Circannual growth in Wisconsin ch​ildren and adolescents: Identifying optimal periods of obesity prevention) was conducted by Jeffrey VanWormer, Ph.D., research scientist at the Center for Clinical Epidemiology and Population Health at the Research Institute, and Dale Schoeller, director of the Isotope Ratio Core at the University of Wisconsin-Madison.

The study was recently published in the journal Pediatric Obesity and featured in Wiley's Research Headlines.

“This is the second time our research on circannual variation in childhood weight has been published in Pediatric Obesity," VanWormer said. “We are excited to receive this recognition and look forward to continuing work on this important topic."

The research team found that the body mass index of children and adolescents in Wisconsin generally rose in the summer, and then decreased in the fall.  A more modest increase to decrease cycle began again in February. For adolescents who were heavier, body mass index increased more persistently until spring.

The findings could have important implications for the design and timing of school‐based obesity prevention initiatives in the U.S.

“Perennial education on healthy eating and regular physical activity makes sense for all kids. If our findings can be confirmed in follow-up studies, they indicate that adolescents who are already affected by obesity may find benefit from additional weight management support delivered at the start of the school year," VanWormer said.

VanWormer plans to continue working with his colleagues at the University of Wisconsin-Madison to disseminate the study findings, which will inform the development of future community weight gain prevention programs.​