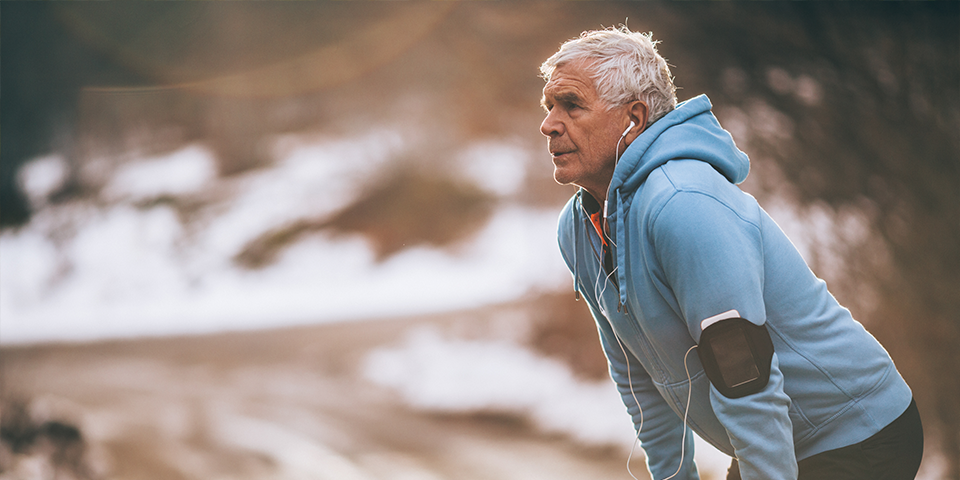 The EMPEROR-Reduced trial showed empagliflozin 10 mg reduced cardiovascular death or hospitalization due to heart failure with low ejection fraction by 25% compared to a placebo over a media​n follow-up time of 16 months. Researchers from the Clinical Research Center at Marshfield Clinic Research Institute enrolled participants for the trial in 2018 and followed them until the study ended recently.

Heart failure is a serious condition where more than half of those diagnosed die within five years. Empaglifozin is a member of a relatively new class of medicines called sodium-glucose transporter-2 (SGLT2) inhibitors originally developed for the treatment of diabetes mellitus. In large trials required by the FDA to establish the safety of this medication in patients with diabetes, it was unexpectedly discovered that empagliflozin reduced cardiovascular mortality and heart failure hospitalizations. The purpose of the EMPEROR-reduced trial was to determine if empagliflozin reduced heart failure hospitalizations and cardiovascular mortality in patients with heart failure and a reduced ejection fraction, with or without diabetes.

The results of the trial were recently reported at the European Society of Cardiology Congress and simultaneously published in the New England Journal of Medicine Aug. 29, 2020.

“This will be considered a landmark study for this new class of drugs that will likely become standard of care for heart failure with reduced ejection fraction," said Kelley Anderson, M.D., FACC, cardiologist for Marshfield Clinic Health System and principal investigator for the EMPEROR trials at the Research Institute. “We are also still waiting on the second part of the EMPEROR-Program, the EMPEROR-Preserved trial, for patients with heart failure with preserved ejection fraction. This has been a tough nut to crack, so we are hoping this will be the first drug that improves outcomes in that class of patients."

There were 20 countries involved in the trial, which included more than 500 centers that contributed participants.

“Working with heart failure patients, it can be hard to enroll them. They don't want to rock the boat with their health by changing their medications," said Arika Mueller, research coordinator with the Center. “We enrolled a total of three patients that passed the screening process and met enrollment criteria."

Heart failure has a relentless downhill course. Patients and providers often want to avoid add-on therapy if the patient seems to be doing well. Unfortunately, most will continue to deteriorate over time. Therefore, optimizing medical treatment is vital for all patients however stable they appear to be.  The Heart Failure Improvement Clinic at the Health System provides state-of-the-art care and has been shown to improve outcomes compared to usual care.