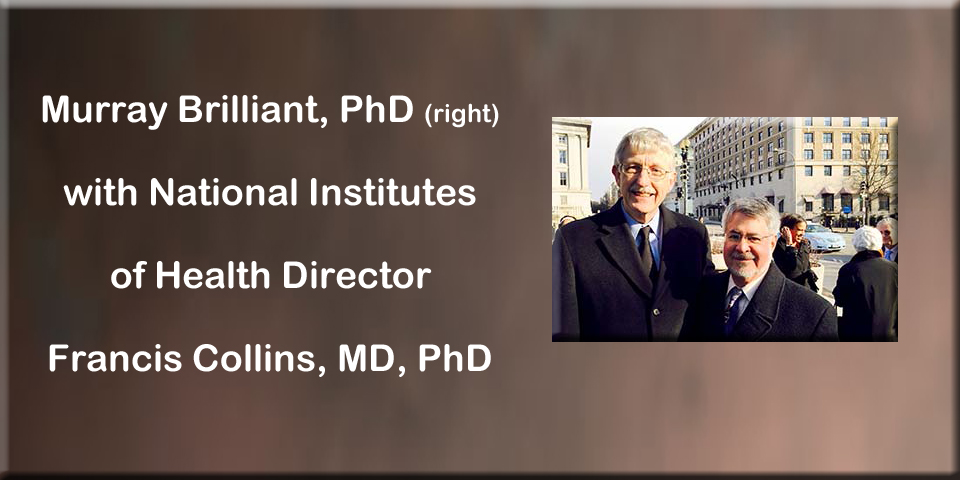 Marshfield Clinic has been involved in personalized medicine database development for more than a decade, allowing providers to tailor health care to an individual’s precise genetic profile.

This approach played an integral role in President Barack Obama’s new Precision Medicine Initiative and for that, Murray Brilliant, Ph.D., director, Center for Human Genetics, was a guest at the Friday, Jan. 30, White House announcement in which the president shared how this bold new research effort will revolutionize health care. Obama first announced the initiative in his State of the Union address.

Precision medicine is an innovative approach to disease prevention and treatment that takes into account individual differences in people’s genes, environments and lifestyles. It gives clinicians tools to better understand complex mechanisms underlying a patient’s health, disease or condition and to better predict which treatments will be most effective.

The Precision Medicine Initiative objectives include:

Brilliant oversees Marshfield Clinic’s Personalized Medicine Research Project (PMRP), created in 2001, that now has a database of more than 20,000 volunteers. PMRP is one of the largest population-based genetic research projects in the U.S.

The Clinic now uses information gained from years of PMRP studies to predict which patients will have adverse reactions to commonly prescribed anticoagulant and cholesterol-lowering medications based on their genetic make-up and medical history.

“PMRP was designed to understand genetic underpinnings of disease and we have now developed one of the first programs that demonstrated precision medicine works and is effective,” Brilliant said. “This method was researched and a pilot project is now being implemented. We demonstrated this works in small groups and believe we are able to generalize this for all of our patients.”

One way patients benefited from the new implementation of precision medicine was through a study of genetic variation in genes associated with drug reactions.

Based on their medical records, patients who were likely to go on certain commonly prescribed anticoagulant and cholesterol-lowering medications were first tested for how they are likely to respond to the medication. Patients at risk for a bad reaction have an alert in their electronic health record that notifies their provider about a possible adverse reaction when a prescription for that drug is written and then an alternative therapy is recommended.

“We can look at their genetic variations, but also their clinical conditions and outcomes of care to develop precise, almost fingerprint-like unique medical care for each individual based on genetic and other risk factors,” Brilliant said. “Employing precision medicine can insure that our patients get better health care with fewer bad outcomes.”

Brilliant’s invitation to the White House started a month ago when National Institutes of Health Director Francis Collins called him and spoke about the potential for this announcement.

“He mentioned the pioneering work done at Marshfield Clinic with PMRP and how we showed the power of this approach,” Brilliant said. “We’re not the only ones doing this now, but we were one of the first and best.”

Brilliant said the foresight of Clinic leaders, researchers, scientists, providers and staff who started PMRP more than 15 years ago and continued its work through today deserve credit.

“What pleases me most is the recognition of what we’re doing at Marshfield Clinic is cutting edge, so cutting edge that we were invited to participate in this announcement,” Brilliant said. “I hope the Clinic participates in the president’s initiative and we’re able to recruit some of those one million patients for this new effort.”