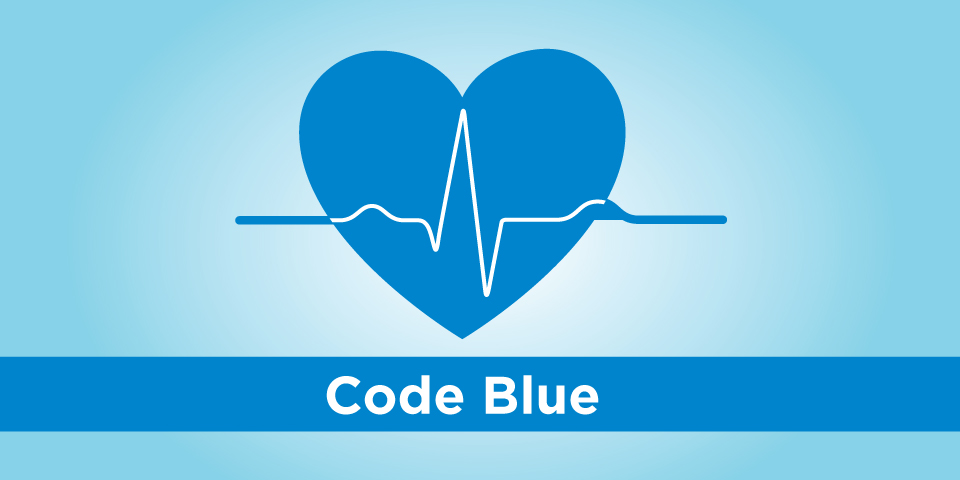 When members of the code blue team at Marshfield Medical Center hear the words “code blue,” they instantly spring into action to save a life using a system that is nationally recognized.

“If you happened to need resuscitation right now, you are in a hospital that is near the top 10 percent for resuscitation in the nation,” said Dr. David Heegeman, member of the code blue team and emergency department physician at Marshfield Medical Center.

This process has already been rolled out at Marshfield Medical Center-Eau Claire, and will be installed in other hospitals throughout Marshfield Clinic Health System in the future.

It was in 2010 when the code blue team first looked extensively at trying to improve their resuscitation process.

The focus of the code blue team became to save lives quickly, efficiently and safely by performing their jobs excellently and automatically. Publicity of their approach was garnered when the new process was detailed in the journal of Clinical Medicine and Research in September 2014.

“By doing these changes, we were able to cut down on our interrupted CPR and time to defibrillation,” said Dr. Heegeman. “One of the great successes though is we had staff satisfied they were able to do their jobs excellently and efficiently.”

The team didn’t stop there, and went on to create the first instance in the U.S. of a respiratory therapist placing a pre-hospital airway device (supraglottic airway device) in hospital resuscitation. This change decreased the time to advanced airway and continuous compressions more than 50 percent.

This work was published in the American Journal of Emergency Medicine in October 2018.

With all the advancements this team has created since 2014, the code blue team was one of 10 hospitals in the nation to participate in the Hospital Enhancement of Resuscitation Outcomes for In-hospital Cardiac Arrest (HEROIC) study.

Researchers spent two days with the team looking at their processes and asking questions.

“They found several things we were doing here that made all the difference,” said Dr. Heegeman. On top of the advancements noted in previous research, this study also noted this process avoided overcrowding.

The HEROIC study was published July 2018 in the journal Circulation and advocated for this type of system to be installed at other hospitals across the nation.