Farmer who is ‘lucky to be alive’ takes time for safety 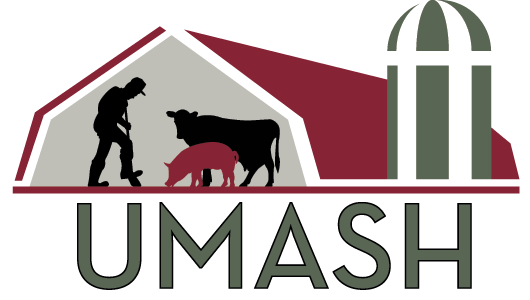 Farmer who is ‘lucky to be alive’ takes time for safety

David Endorf was distracted when he backed up his ATV over the edge of a dry creek. The Nebraska farmer dropped seven feet, hitting his head, shoulder and hip. His leg was pinned beneath the overturned four-wheeler, and he had no way to get it off or get out. In a series of fortunate events, his damaged cellphone still worked, he was able to direct neighbors to his location, and he wasn’t seriously hurt. Endorf was lucky to be alive.

But the incident shook him and made him more aware of farm safety and doing tasks safely. Endorf shared his experience through the Telling the Story Project, in which farmers and families talk about injuries and close calls with prevention messages. Telling the Story Project recounts many of the dangers found on farms and in agriculture settings. National Farm Safety and Health Week, Sept. 20-26, aims to raise awareness and encourage safe practices.

“It has heightened my attitude toward safety, but especially when I get on that four-wheeler,” Endorf said about the near-death experience when he was 64.

In August 2018, he had loaded a 15-gallon sprayer on the back of his Honda Foreman ES 4x4 and went out to spray trees on his property. At about 11:15 a.m., he started looking at his watch to figure out how much time he could spend working before he headed to town for an appreciation luncheon at the local co-op. He had boxed himself into a brushy area and backed up without looking.

The rear wheel dropped off, and he and the machine rolled down the steep bank.

“For a full year after I had that accident, I never put that sprayer on there. To me that was a contributing factor,” Endorf said. The weight of a tank of liquid, even 15 gallons, affects the center of balance and handling on an ATV.

Since then, he has used the sprayer on the four-wheeler, but he focuses on staying present in his task and slowing down.

Taking a few extra seconds or minutes to slow down can improve safety for “anything and everything,” he said, but especially when it comes to ATVs.

Since he shared his experience, Endorf has been surprised by the stories other people tell him about their accidents. “First, they tell me I’m lucky to be alive,” he said. “Second, (they say,) ‘I had a four-wheeler overturn,’ or ‘It flipped over backwards.’ Others have had accidents on these things, too.”

Raising awareness is an important part of the Telling the Story Project. The stories are meant to be shared, to encourage others to take measures to stay safe. Farmers, media, teachers, Extension, and safety professionals are especially encouraged to link to the stories and repurpose content. Terms of use for republishing and crediting are explained at www.tellingthestoryproject.org/use-our-stories.

“I think about safety a lot, I really do. After my ATV accident, it just raised the level higher and being safe with what I do,” Endorf said. He has two grandchildren in elementary school who visit the farm. “We talk about safety and doing things safely,” he said, even things like buckling the seat belt.

“I’ve changed my attitude toward safety, and I would encourage people to read my story and just take a little extra time for safety with whatever they’re doing,” Endorf said. 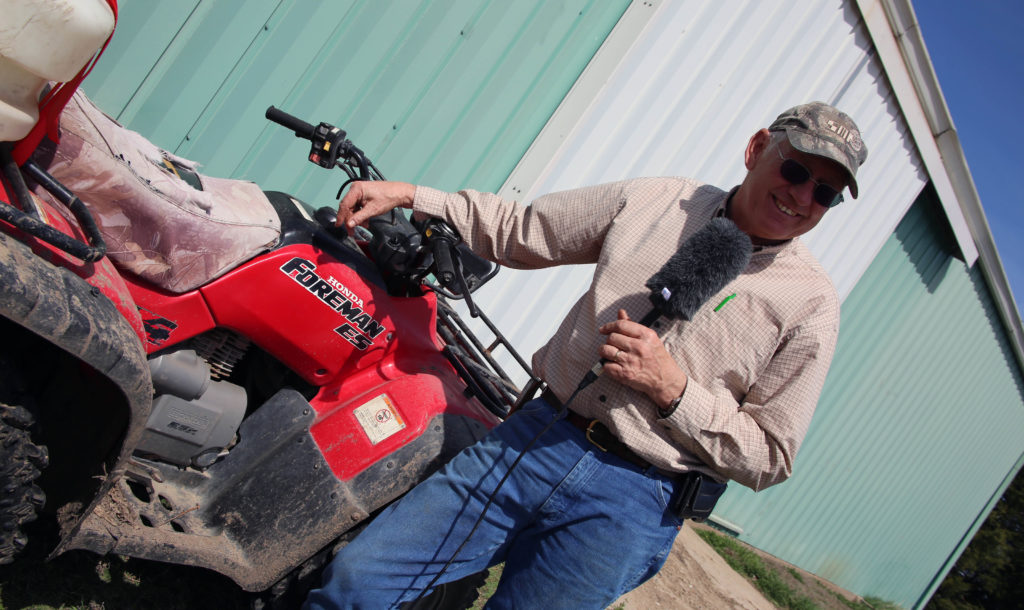 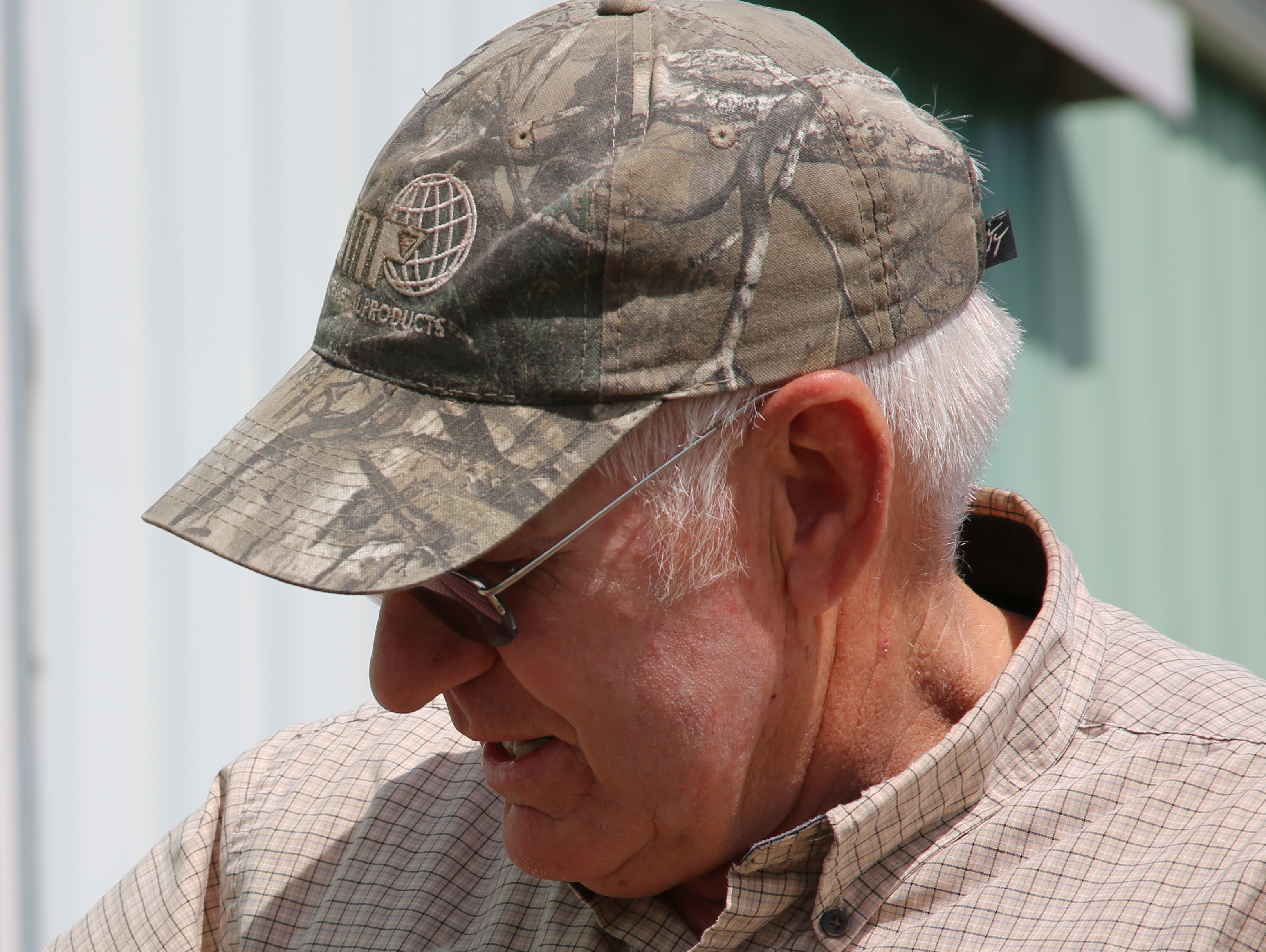